This week we made the decision to say NO to Fortnite, arguably the most popular video game on the planet. Fortnite Battle Royale is being played by children of all ages – my son and his friends talk about it at school, they watch Youtube videos about it, and basically they are obsessed. Apparently every boy in my son’s Grade 4/5 class has Fortnite, except my son. He’s played it at a friend’s house, and is truly devastated that we won’t allow it. So why say no?

During the past couple of weeks, we had decided to download the game so my husband could test it and then he allowed our 9 year old to demonstrate the game to me (since he has already played it) so I could also see what was going on. Fortnite Battle Royale allows up to 100 players in a game with each one attempting to be the last player alive by killing other players or evading them while staying within a constantly shrinking safe zone. It’s also a strategy game where players search for weapons, armour and resources to help them survive.

I watched with an open mind and while I appreciated the cool factor of the game, I was left feeling uneasy for a few reasons:

While the characters in Fortnite are cartoonlike, the weapons in the game look all too real. In a world where we can’t help but hear about gun violence, it is disturbing to watch my 9 year old “pick up” an AK-47 assault rifle and blast away at his targets in the game. Other weapons in the game included rocket launchers, revolvers, sniper rifles, grenades, shotguns, and pistols.

When we discussed our decision to say no to Fortnite with our son, he was surprised to learn these types of weapons are real. He innocently thought it was all a made up part of the game.

Why does Fortnite feature the same assault weapon being used in combat by soldiers and sadly, by disturbed individuals to slaughter innocent victims including schoolchildren? What are we teaching our kids by introducing shooting games with such realistic weaponry?  Is this really the right thing to do?

Reason 2: The Targets are People

Another thing that really bothers me about Fortnite is that the targets are people. In Fortnight: Battle Royale, you play online against other players who each have their own cartoonlike “person”. Your character is a target and you are out to kill all the other people in the game (there is no blood though). 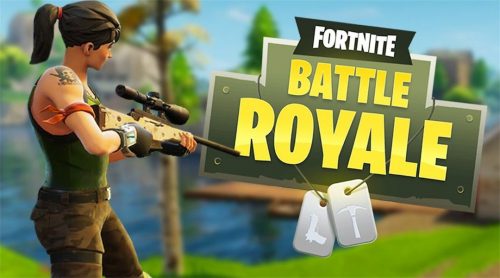 Why would this seem appropriate for children? In other video games that my child plays, the targets in the game are zombies, or if there is a people target, they are getting nailed with a paint gun. We long ago decided that shooting games like Call of Duty are out of bounds for our family, so why should this be any different?

As with any free mobile game, game designers make money by offering in app purchases and Fortnight: Battle Royale is no different. According to Business Insider, users are spending $1 million per day on Fortnite purchases including skins (outfits), dances, gliders and pickaxes so this is a multi-million dollar business for them. These purchases are not needed to succeed in the game but are extremely desirable.

Last year, our son got hold of our Google Play Store password and racked up over $100 dollars in app game purchases on his tablet (for other games). That was a good lesson for us and we have become very conscious that so called free mobile games are created with the goal of making users, including children, want to buy, buy, buy. 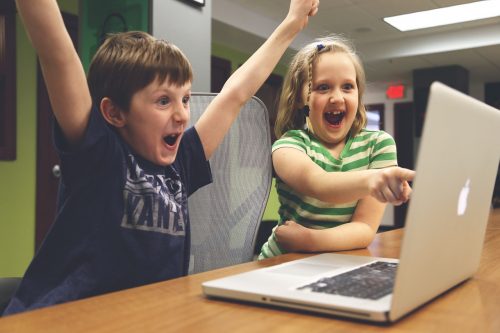 Obviously you can set passwords for such purchases but it won’t stop your child from wanting to buy the latest Battle Pass. It’s like gambling for kids so be aware.

Be Aware of Playing with a Headset

With our devices, we didn’t run into this, however I have now learned that it is possible to talk to others playing the game with a headset. Obviously I wouldn’t want to have my child talking to random strangers so we wouldn’t use a headset for the game if we allowed our son to play. If your family plays the game, be sure to check the communication settings on your devices to make sure they are age appropriate.

At the end of the day, saying no to Fortnite was hard. It is very difficult to say no to something when it’s so popular and so many other families in our school and circle have said yes. However, I’ve never been one to make decisions because of what somebody else is doing, and in the end, it came down to a gut feeling that this is wrong for my kid.

We are doing our best to navigate a world where 8 year old kids bring iPhones to school (don’t get me started), our kids are no longer learning cursive handwriting at school because this generation will be spending so much time on computers, and parents are undeniably allowing too much screen time for kids instead of encouraging play.

It’s not easy to go against the flow, but I encourage every parent to do their own research and make conscious choices for their kids when it comes to technology and games like Fortnite.

7 thoughts on “3 Reasons Parents Should Say NO to Fortnite” 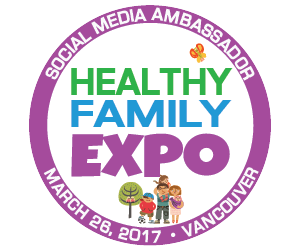